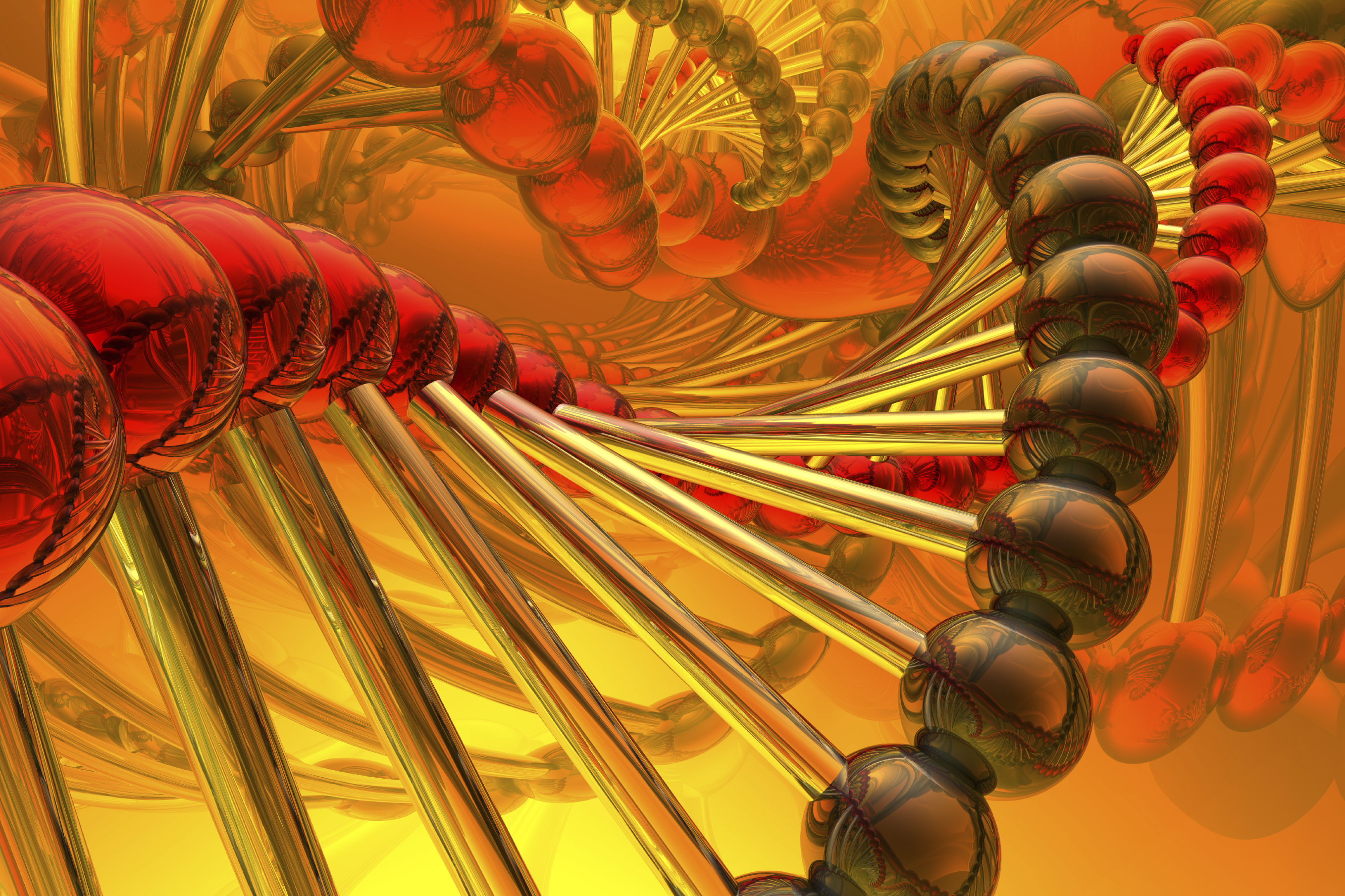 We have reported gene expression changes in patients with chronic fatigue syndrome/myalgic encephalomyelitis (CFS/ME) and the fact that such gene expression data can be used to identify subtypes of CFS/ME with distinct clinical phenotypes. Due to the difficulties in using a comparative gene expression method as an aid to CFS/ME disease and subtype-specific diagnosis, we have attempted to develop such a method based on single-nucleotide polymorphism (SNP) analysis.

21 SNPs were significantly associated with CFS/ME compared with depression and normal groups. 148 SNP alleles had a significant association with one or more CFS/ME subtypes. For each subtype, associated SNPs tended to be grouped together within particular genes. AIM SNPs indicated that 4 subjects were of Asian origin while the remainder were Caucasian. Hierarchical clustering of AIM data revealed the relatedness between 2 couples of patients with CFS only and confirmed the overall heterogeneity of all subjects.

This study provides evidence that human SNPs located within CFS/ME associated genes are associated with particular genomic subtypes of CFS/ME. Further work is required to develop this into a clinically useful subtype-specific diagnostic test.

Journal of Clinical Pathology, 2014 Sep 19; Epub ahead of print

The information inherited from our parents (usually in the form of a gene, a sequence of DNA) has to be translated into a product, such as an RNA molecule or a protein, before it can be used by the body, and this process is called gene expression. Over the past few years, a number of research groups worldwide have investigated gene expression in people with ME/CFS, including an ME Research UK-funded group at Glasgow Caledonian University. Overall, the genes identified in the illness seem related to ‘‘immunity and defence’’, supporting what is already known about the role of the immune system.

Dr Jonathan Kerr’s group at St George’s Hospital, University of London was one of the most active in defining the molecular basis of ME/CFS. Initially, the researchers performed a pilot study of gene expression in patients compared with controls, and have demonstrated marked human gene dysregulation, principally affecting the immune system. Their subsequent work on protein biomarkers (the backbone of any diagnostic test) identified several molecules which seemed to be specific to ME/CFS. In 2008, the group published a paper in the Journal of Infectious Diseases outlining its identification of a putative gene ‘signature’ for the illness, consisting of 88 human genes. As the box below shows, these genes could be subdivided into categories by, say, diseases and disorders or by molecular and cellular functions. A subsequent blinded study published in PloS One showed the ‘signature’ to be less robust across populations, though it was able to successfully classify roughly two-thirds of both ME/CFS and healthy samples.

As these 88 genes had been linked directly to the pathogenesis of ME/CFS, the logical next step was to begin the study of inherited determinants of susceptibility by examining single nucleotide polymorphisms (SNPs) – pronounced “snips” (see the box below) – within these genes. SNPs within some of these genes have been linked with features and complications which might be associated with ME/CFS (e.g. IL10RA SNPs are associated with the development of lymphoma, a disease which some have speculated occurs with increased frequency in ME/CFS patients).

With funding from ME Research UK, the group at St George’s University of London began work in 2008 on identifying the key SNPs for each of the 88 genes. As there are hundreds of SNPs within each gene and the cost of studying all of them would be prohibitive, the team focussed on “determinative” SNPs (i.e. those which are known to predict all or most of the others within one gene); the number of determinative SNPs per gene typically varies between 3 and 7 (mean = ~5). Once these determinative SNPs had been identified for each gene, the researchers designed low density array cards to contain their respective assays, had these manufactured, and then used these to test genomic DNA samples of 108 patients in the initial sample group. After comparing allele frequencies between the CFS and non-ME/CFS groups (17 people with endogenous depression, and 68 healthy controls), the allele frequencies were then related to the gene expression levels for each gene.

The headline result, published in the Journal of Clinical Pathology, was that 21 SNP alleles had significantly different ‘frequency distributions’ in ME/CFS patients than in depression control or healthy control subjects – seven of these SNPs were within the BMP2K gene and two were within the IL6ST gene. A significantly different distribution between ME/CFS patients and healthy controls was observed for 10 ME/CFS-associated gene SNPs (s11895568, rs1860661, rs10787901 rs2071167, rs3752411, rs3737529, rs3775516 rs1426139, rs1373998, and rs3802758). In addition, the authors found 148 SNP alleles that were associated with one or more of the putative genomic ‘subtypes’ of ME/CFS, although the distribution of these alleles was not related to the gene expression data for each subtype.

Will SNP analysis based on “susceptibility genes” eventually become useful for the diagnosis or clinic management of ME/CFS? Well, as authors point out, a SNP-based test is certainly more robust and more easily reproducible than gene-expression-based testing (which is intricate and time-consuming, and was the method used to identify the original 88 human genes associated with ME/CFS). The first step, however, is to see these results replicated by other research groups, on other groups of ME/CFS patients and on patients with other, similar chronic diseases. Only after this is done can work begin on acquiring hard SNP-based evidence for the existence of ‘subtypes’ in the illness.

Single nucleotide polymorphisms (SNPs) are small genetic changes in DNA that vary between individuals. In fact, humans are 99% identical as regards their gene sequences, and the 1% which remains is mostly accounted for SNPs, of which there are approx. 10 million in the human genome. This makes SNPs very useful – they can serve as helpful landmarks for population genetic maps, but their greatest importance is in biomedical research for comparing specific regions of the genome between groups or individuals with and without a disease.

While most SNPs are silent, some can have important consequences for individual susceptibility to disease and reactions to treatment. An example is the apoE gene which is associated with an increased risk of Alzheimer’s disease. It is also thought that certain SNP combinations can contribute to a predisposition to developing medical conditions.

At present, an enormous literature exists reporting possible associations between SNPs and diseases. for instance, the SNP500Cancer project is examining samples to locate important SNPs, and there are many such examples in a range of illnesses.

The challenge in ME/CFS is to identify SNPs which will ultimately allow patients to be quickly and simply “diagnosed” from a sample, and possibly assigned to illness subgroups for specific therapies.