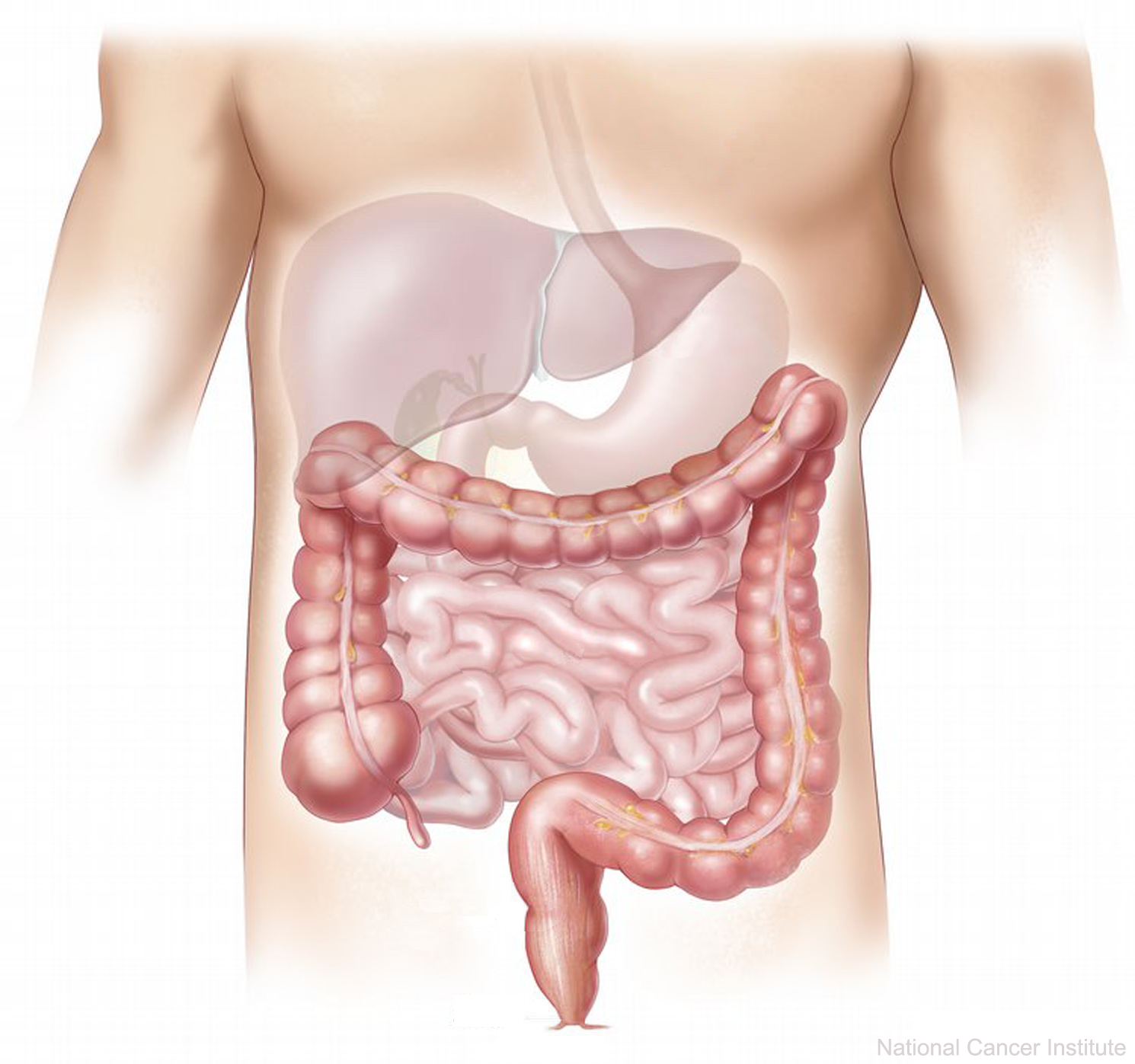 Human endogenous retroviruses (HERVs) are remnants of ancient retroviral infections, which may be involved in autoimmune diseases like multiple sclerosis and systemic lupus. As many of the symptoms of ME/CFS overlap with those seen in patients with autoimmune diseases, including gastrointestinal problems which affect 80–85% of people with ME/CFS, it is at least plausible that HERVs could also be ‘involved’ in this illness.

Researchers at the University of Nevada, Reno have just reported finding ‘immunoreactivity’ to HERV proteins in gut (duodenal) biopsies of 8/12 people with Fukuda and Canadian ME/CFS criteria-defined illness, but in none of 8 healthy individuals. And they implicate specific immune cells, plasmacytoid dendritic cells, in the process.

Of course, it’s far too early to say what this novel observation – derived from surplus clinical biopsies and unmatched control specimens – really means, if anything. As the authors say, HERV protein expression could be specifically related to the pathology of ME/CFS, but it may also be a characteristic of chronic inflammation and so be common to many diseases . Meanwhile, we await replication of these intriguing results by other research groups … watch this space.